See How He Took Down A Chinese Criminal Mastermind 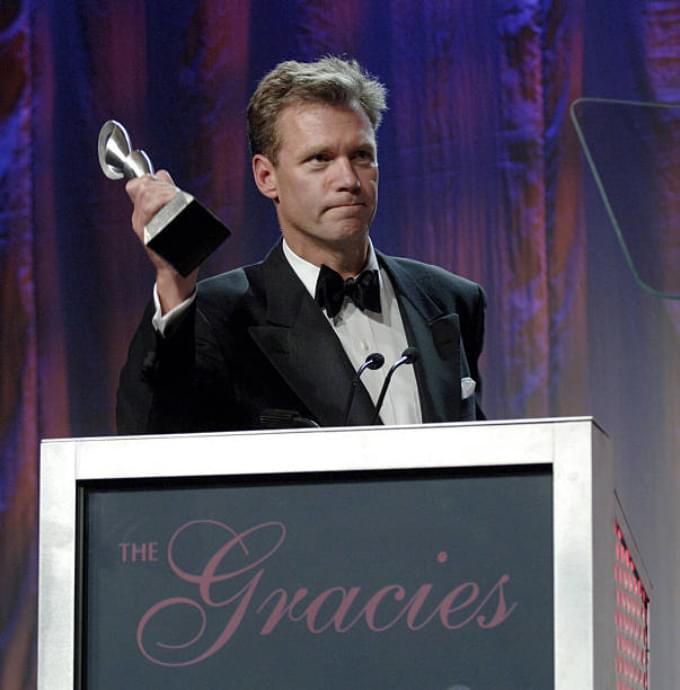 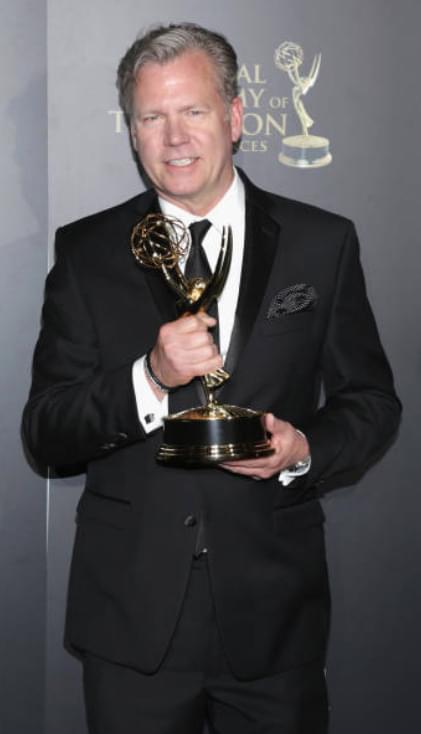 When Chris Hansen tackles a subject – he blows it up!! Nothing gets by him. It’s no accident that he has been called the greatest investigative reporter of the last 50 years. He gets results. He gets the truth. And the BS gets exposed BIG TIME, as you will see here on this website.

So what prompted Hansen to investigate the online ED pill market? With so many projects and shows on TV as both a producer and star – what made him drop everything and jump in to examine this industry? The answer is somewhere between trying to help men since it is such a huge industry and his unique contacts and experience in the industry.

In 2006 Hansen worked with the security team at Pfizer – the makers of Viagra. Pfizer was seeing fake Viagra flood into America from all over the world. They were successful at catching some of the crooks making the fake Viagra. But as soon as they caught one, another one would pop up. It was like a game of Whack a Mole!

Then Chris Hansen entered the arena with his high profile show Dateline NBC and his team of investigators – and his uncanny ability to find the truth. Pfizer and Hansen believed that if they could capture a Kingpin or a major fake Viagra trafficker and put it on national TV – they could create public awareness of the fakes, and it would scare some of the crooks around the world to stay away from Viagra.

It worked. Hansen spent months trapping a major counterfeiter named Cherry Wong. He even traveled to China to meet up with her, and he captured it all on undercover video.

The end result – which you can see in the video - is that Wong went down. She was busted and arrested and had to serve prison time in America. The ratings for Dateline NBC on the show were through the roof. It was a great story. And Hansen won yet another Emmy for his investigation. He has won 10 total – a record for any investigative reporter. 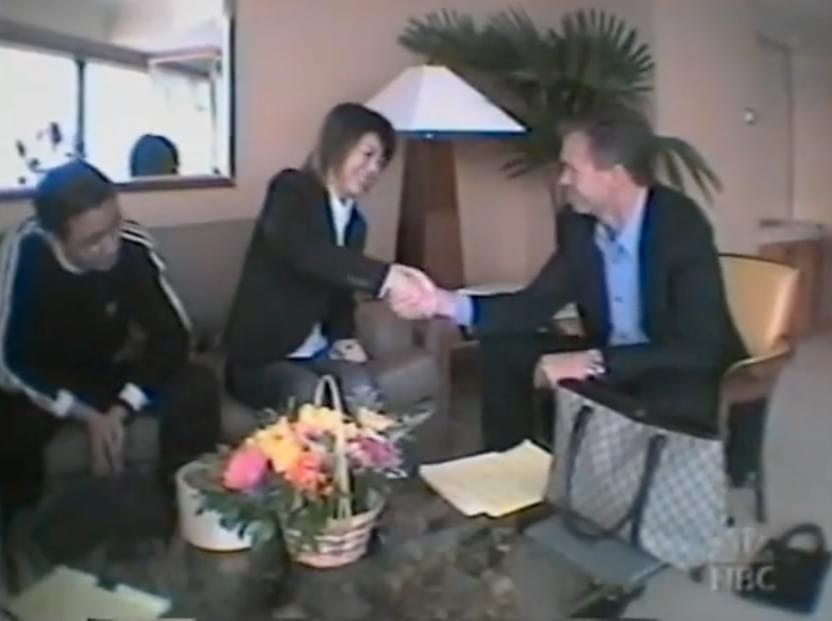 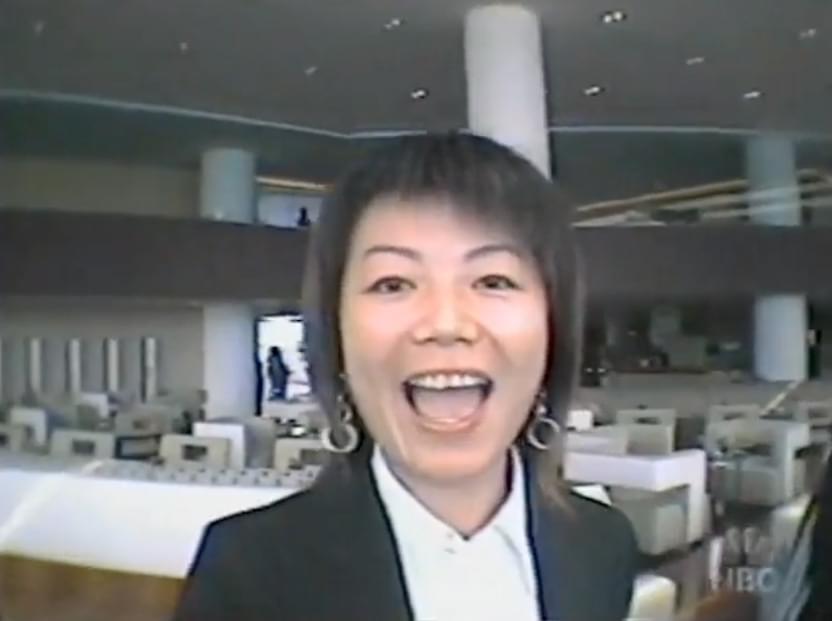 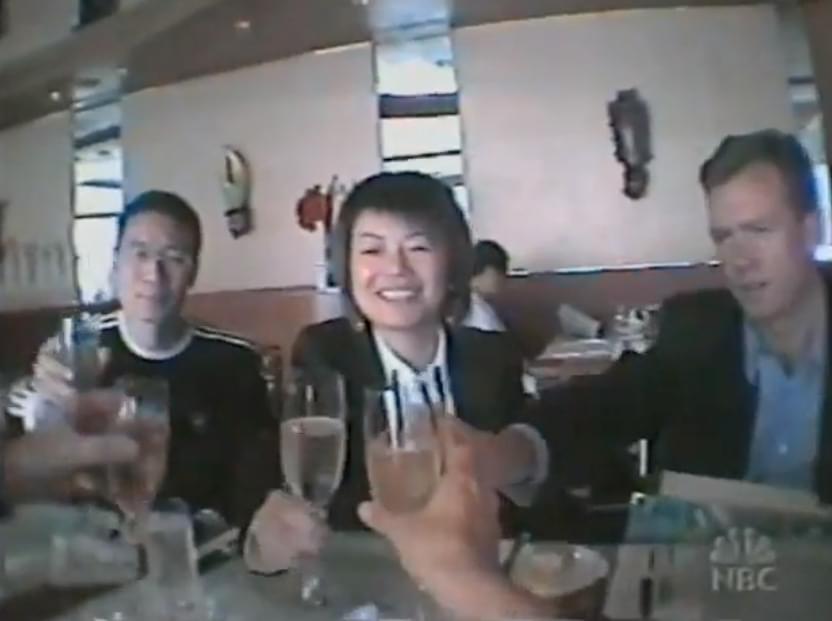 For about 10 years, the amount of fake Viagra flooding America slowed down. But then it picked back up once Viagra and Cialis went off-patent and generic Sildenafil and generic Tadalafil pills were approved by the FDA. Then the flood gates opened. Fake pills started to pour into the US and Canada again in record numbers.

So Hansen has stepped in again to help clean up the industry. And it is working. Fake websites and con men are being exposed and driven out of business. And once again, there is talk that Hansen’s complete report and exposé are going to get him Emmy number 11.

He has done a great service to the men of America with his reporting, and we hope to see him set yet another Emmy record for a job well done! 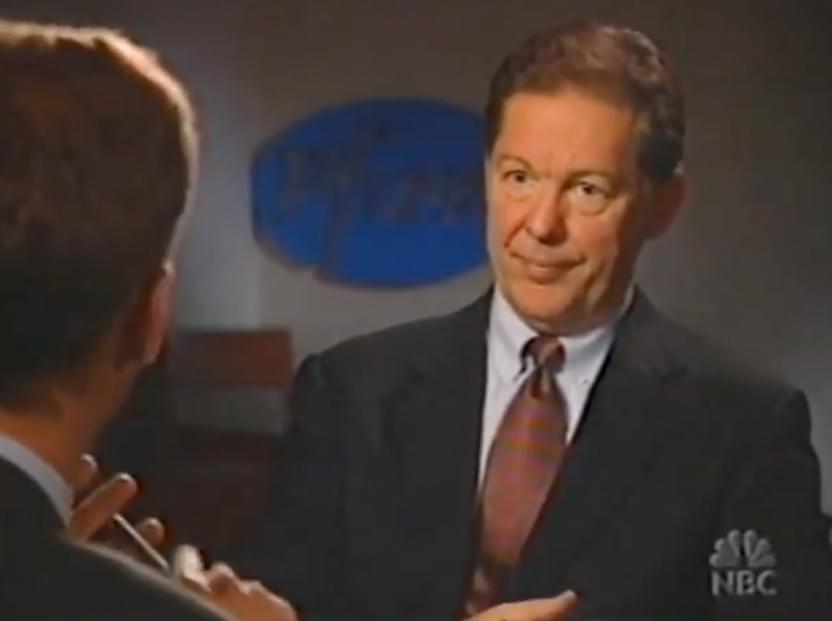 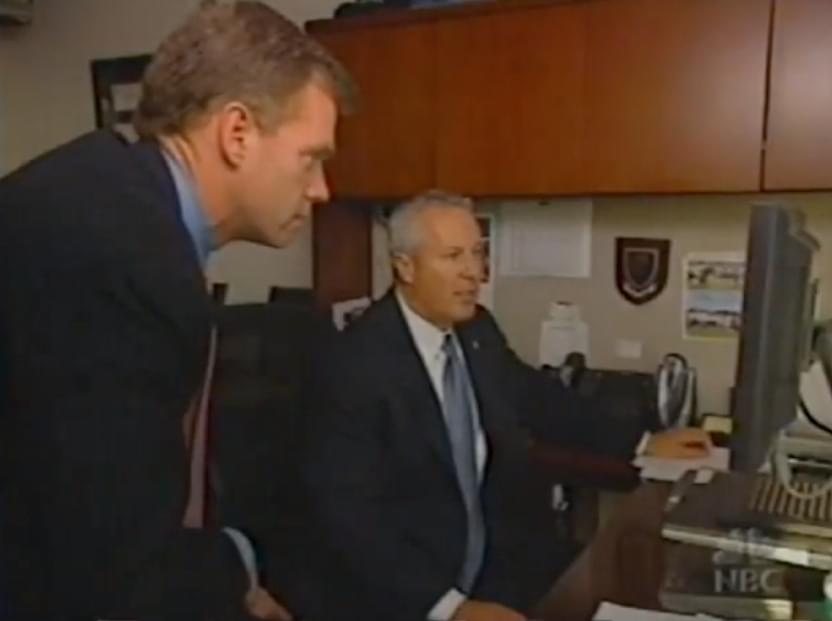 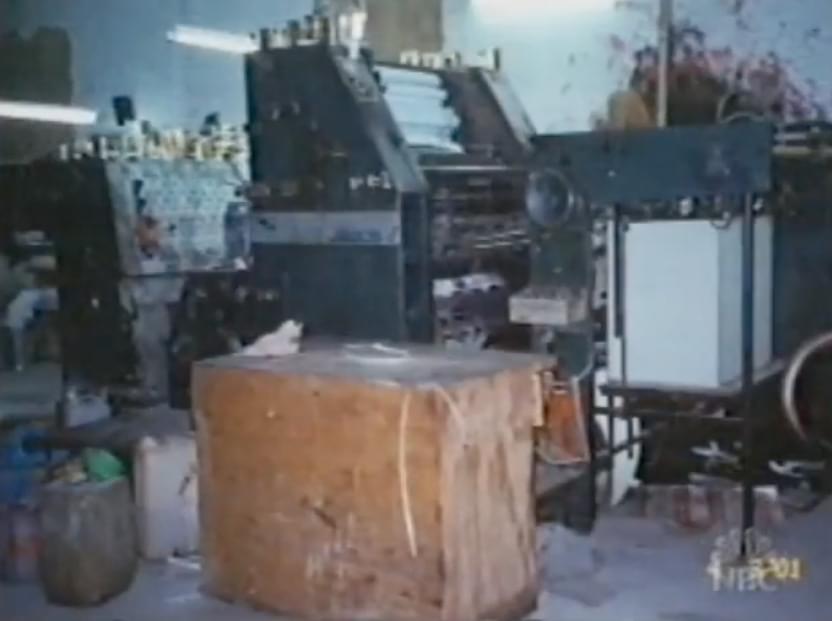