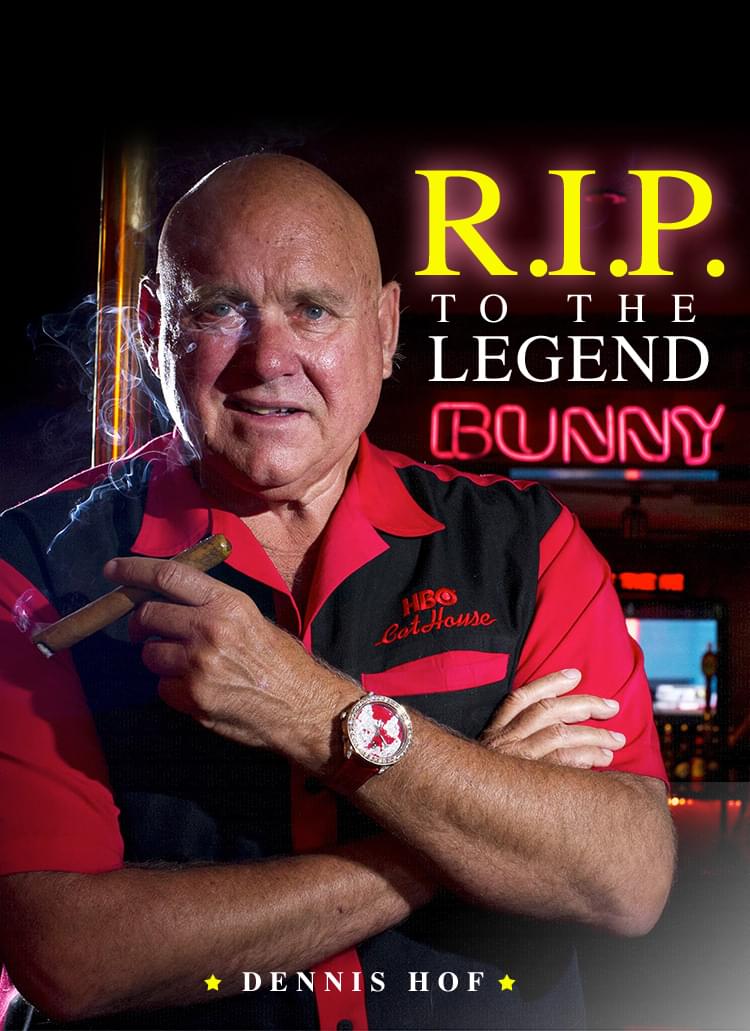 Hof was 72 years old — his birthday was just this past Sunday. His cause of death is unknown at this time, but he is believed to have died in his sleep. 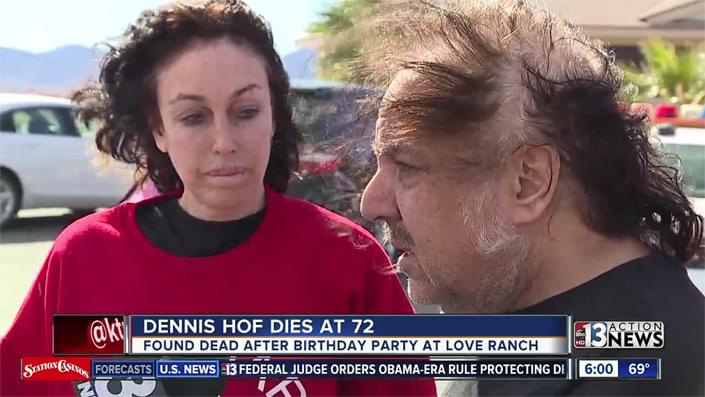 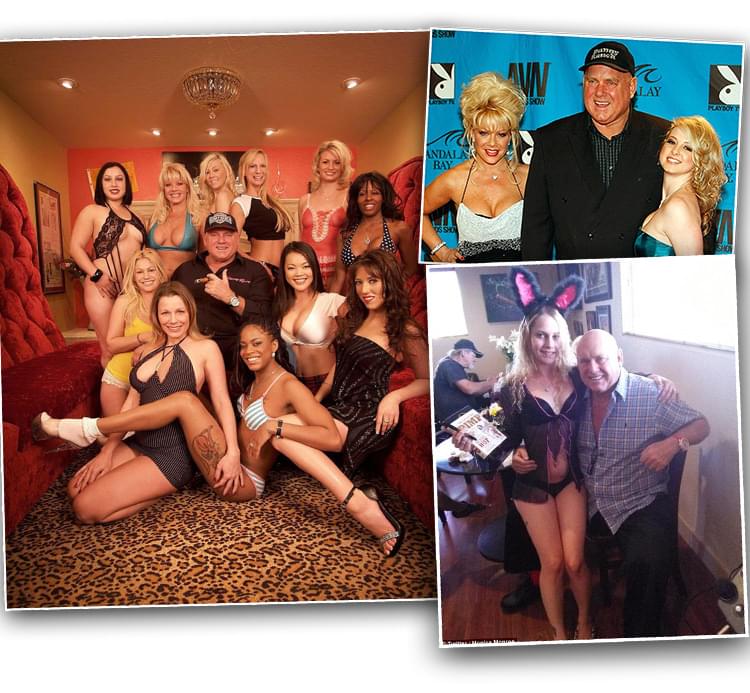 Five months after former brothel owner and reality TV star Dennis Hof was found dead in his bedroom in Nevada, an autopsy report confirmed his cause of death as a heart attack.

The report, released by Nye County, Nevada, Sheriff's Office Thursday, listed his death as "natural" and the heart attack was due to pre-existing heart disease. The coroner also listed obesity and diabetes as other significant conditions, according to a KVVU-TV report. 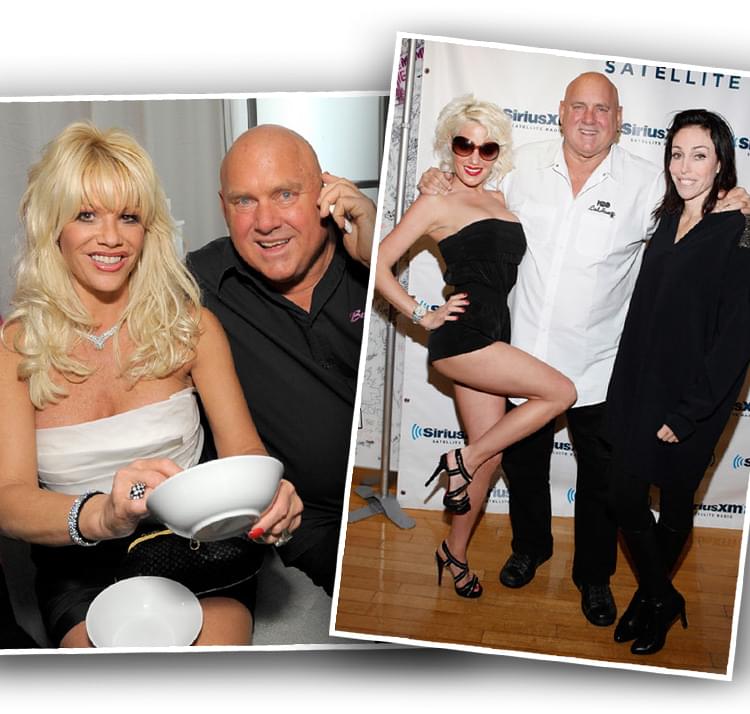 A toxicology report was also released and concluded that the reality show star had marijuana and sildenafil, the generic name for the active ingredient in erectile dysfunction medications like Viagra and Revatio, in his system. 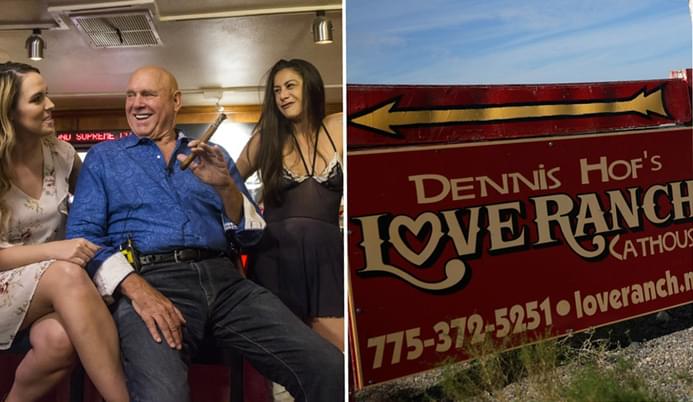 Hof was previously known for his role in the HBO series Cathouse, which documented the lives of workers at the Moonlite BunnyRanch, a legal brothel in Nevada. The reality show star owned and operated seven legal brothels within the state of Nevada, the only state where brothels are permitted.